Ten of us went to Oliva beach for the San Juan festival which celebrates the coming of summer. We were not alone there were hundreds of people on the beach with bonfires every 20 meters or so. We set up not far from the pedestrian walkway and had a few drinks followed by a picnic dinner followed by a few more drinks.

As it started to get dark some of the bonfires were lit and by the time it was fully dark at about 10.30 they were all burning away merrily. Fireworks were let of sporadically and there were several hot air Chinese balloons floating in the sky.

A great evening was had by all and we have decided to try and repeat the picnic on the beach idea once a month throughout the summer. 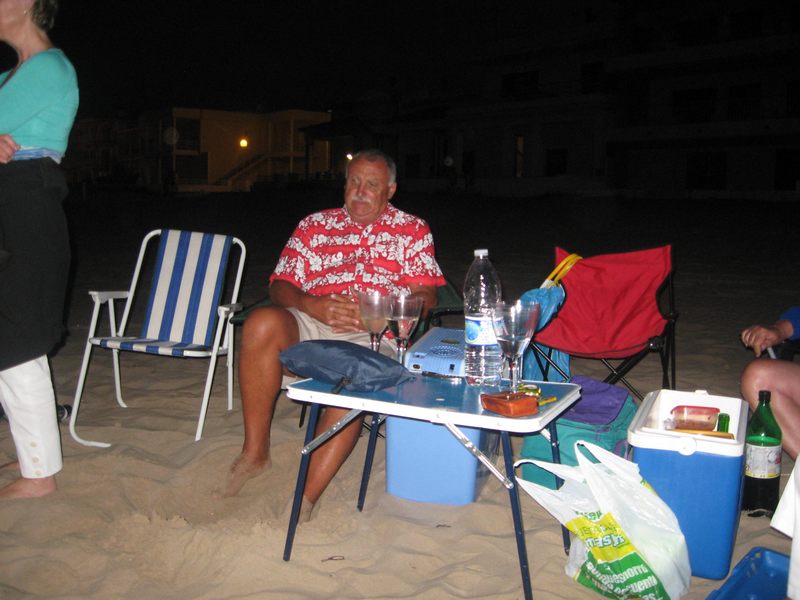 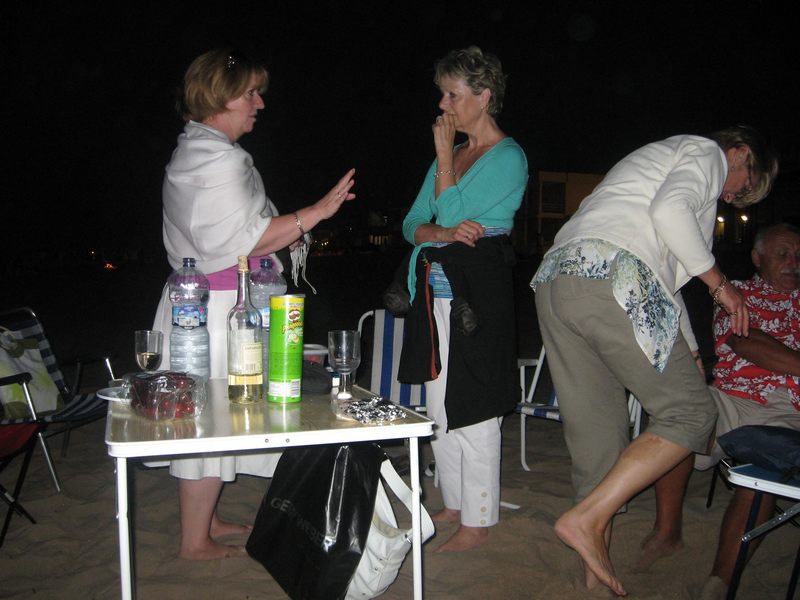 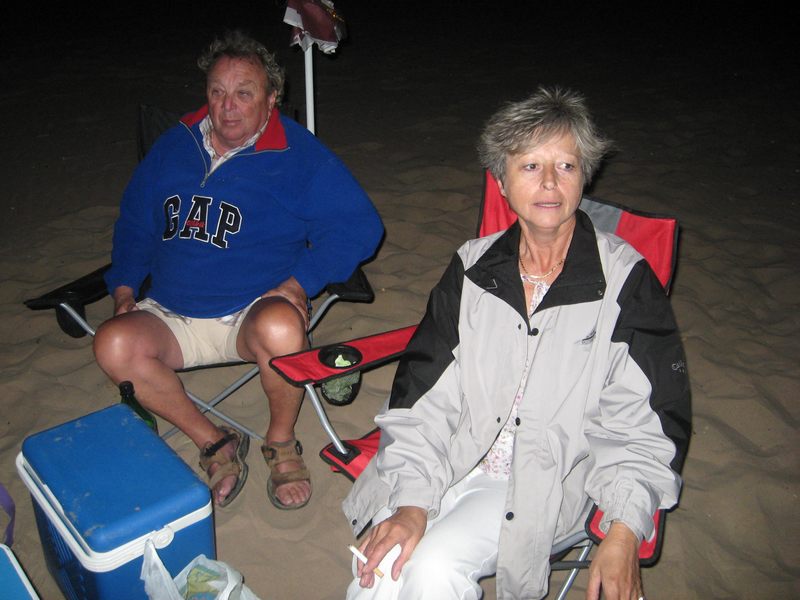 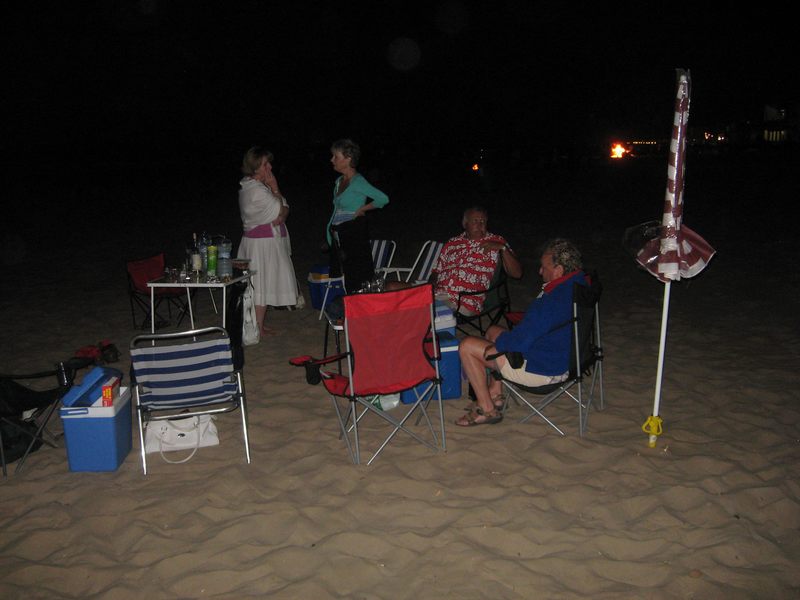 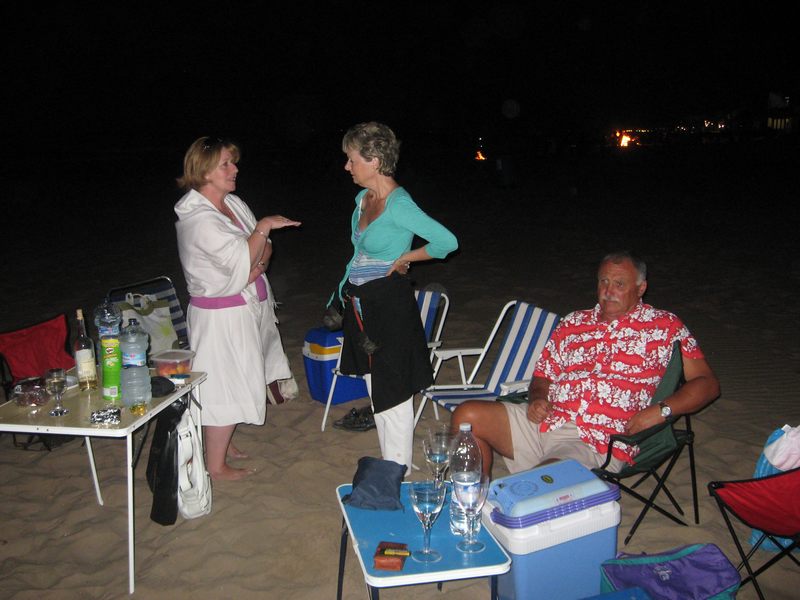 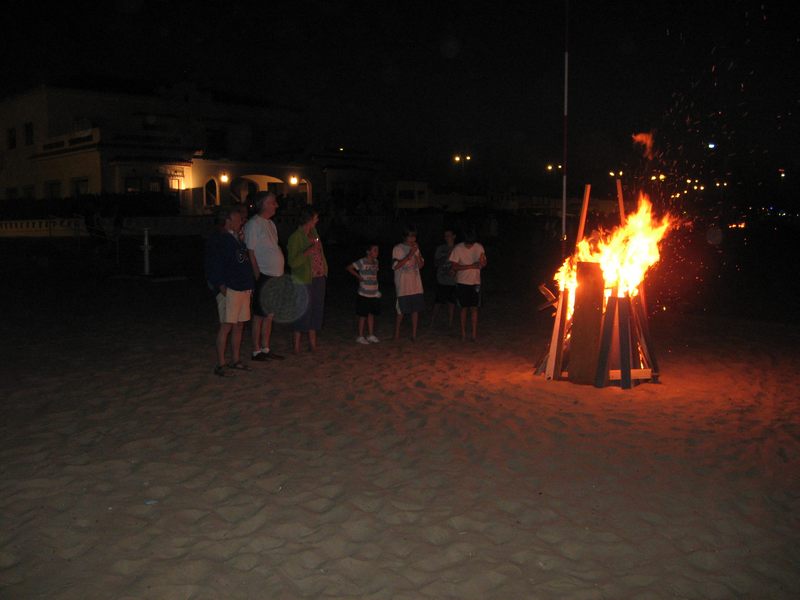 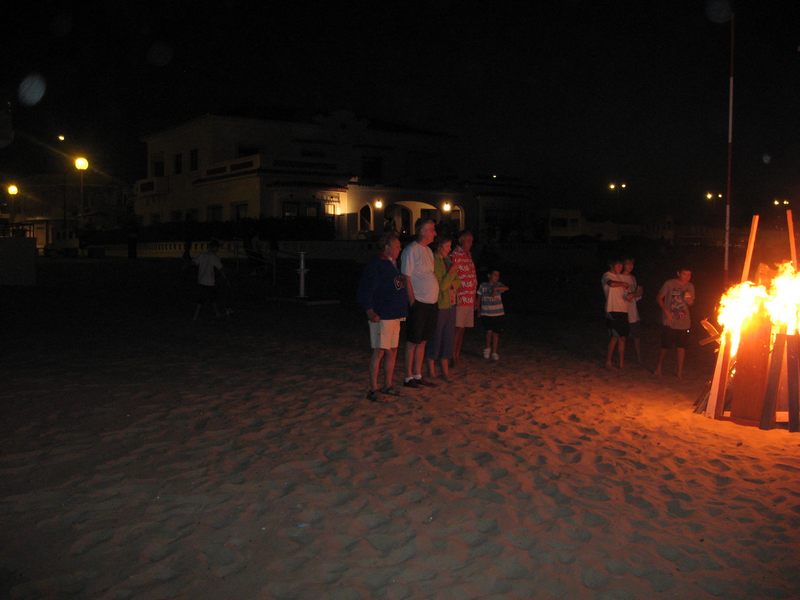 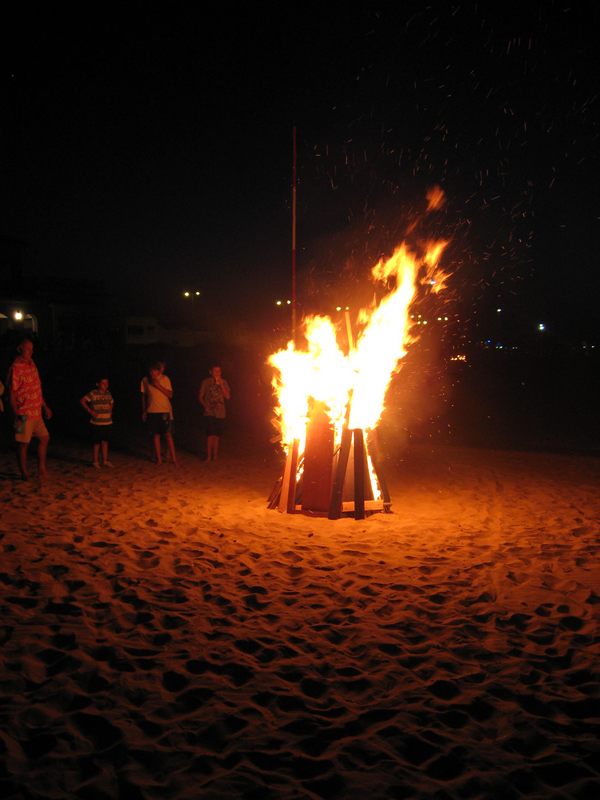 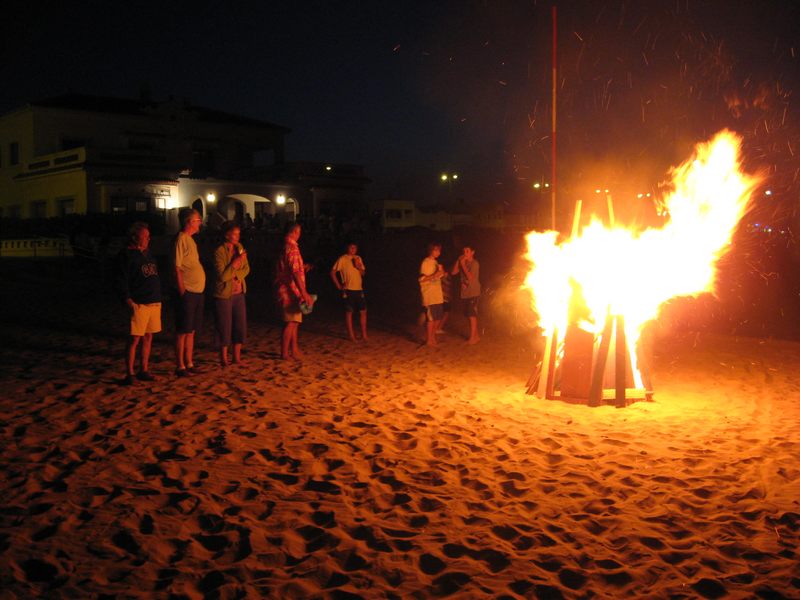 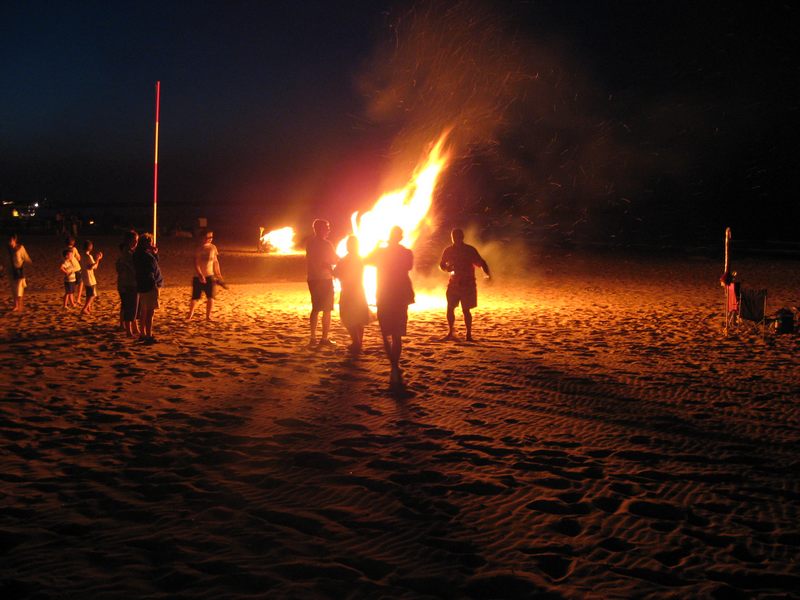 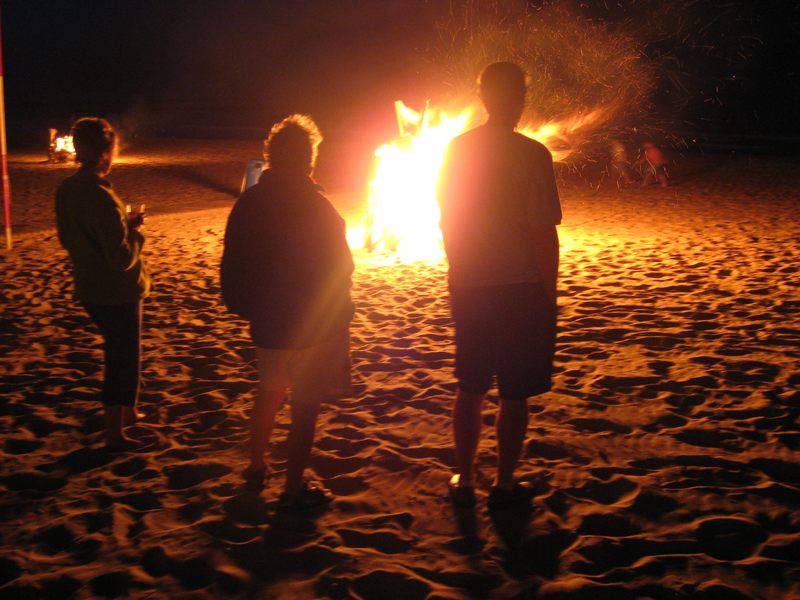 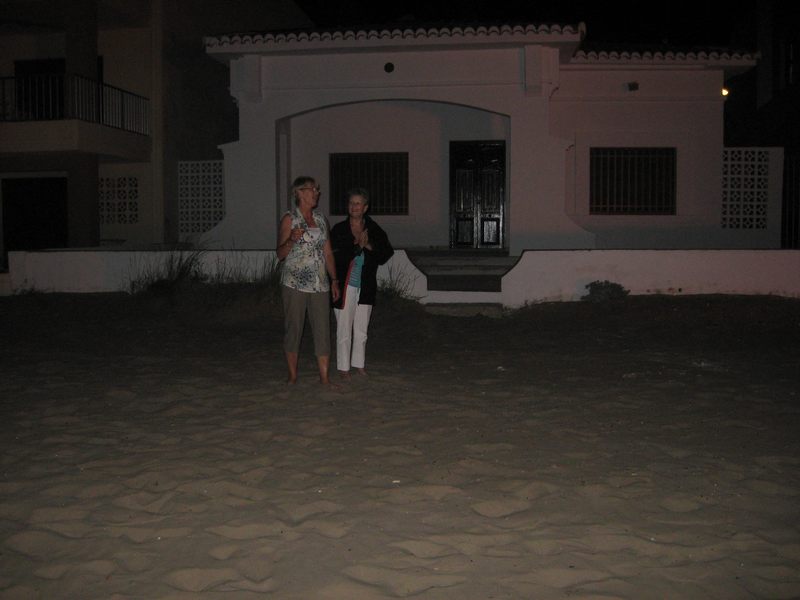 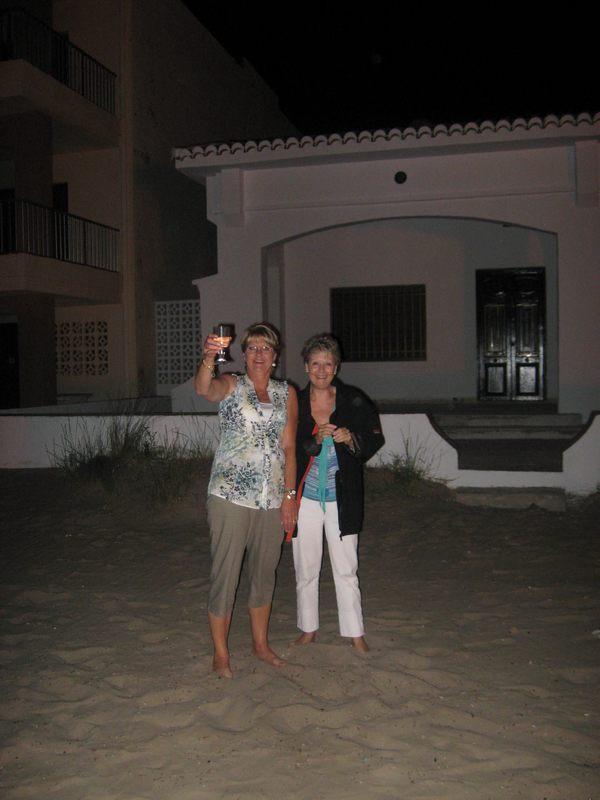